FROM IDEA TO FINISHED PRODUCT

PRODUKTUTVECKLARNA IN THE VÄXJÖ RACE

Three years in a row our co-worker Carl-Emil Bengtsson has travelled to Houston, Texas in order to compete in the IRONMAN Texas triathlon race. The latest tournament was held on May 16.
"It takes a lot of time to train and prepare for the competitions. But at the same time it is incredibly fun—it's a lifestyle," says Carl-Emil.

An IRONMAN race consists of three different stages, each with its own distance: the 3.9 km swim, the 180 km bicycle ride, and finally the 42.2 km marathon. Alongside his work, Carl-Emil has had triathlon as a lifestyle since 2007 and spends a lot of time in the swimming pool, on the roads, and along the jogging track. He trains 15-20 hours a week on average and has in the last eight years completed twelve IRONMAN races.

Competing in wet and dry weather, and in extreme heat
The latest tournament in Texas went so-so, according to Carl-Emil.
"I'm in good shape, but there are many other factors that also play a role. 33 degrees and 85-90% humidity made me misjudge my fluid intake and thus lose stamina. But all one can do is just finish the race," says Carl-Emil with a smile.
Despite the heat and high humidity, Carl-Emil managed to finish with a good time. But, being the competitive person that he is, he is not quite satisfied.

The next triathlon is already in June, in Halmstad. Carl-Emil will be participating.
"The heat won't stop me then," he says.

We at Produktutvecklarna wish Carl-Emil great success in future competitions. 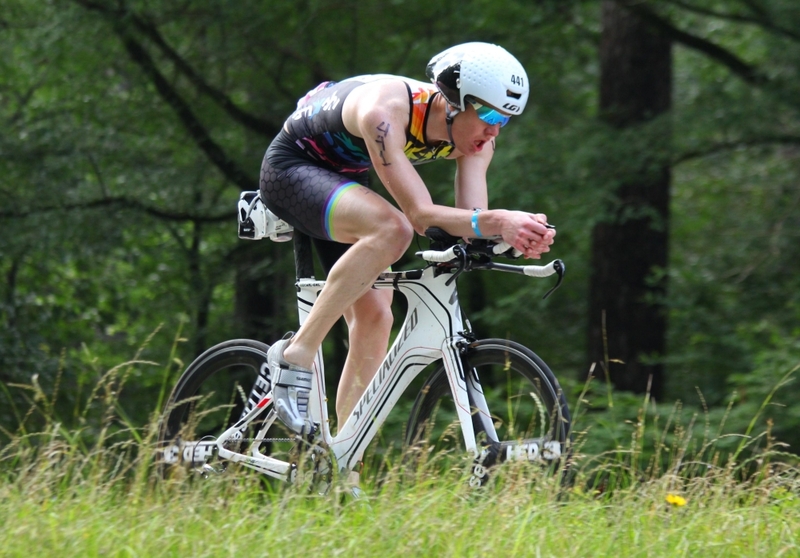