FROM IDEA TO FINISHED PRODUCT

PRODUKTUTVECKLARNA IN THE VÄXJÖ RACE

At the turn of the year 2014/2015, we invested in a 3D printer, a fantastic tool that makes it possible to create prototypes and details with complex geometries in a short amount of time.

A 3D printer creates physical objects of different materials, though mostly in plastic. The starting point is the 3D model, which is created using CAD software.

"It has given us new possibilities in the way we work. In a short amount of time and at a low cost, we are able to create objects with geometries that are impossible to be produced in any other way," says Carl-Emil Bengtsson.

Feel free to follow the process in the images below – from idea to complete prototype. 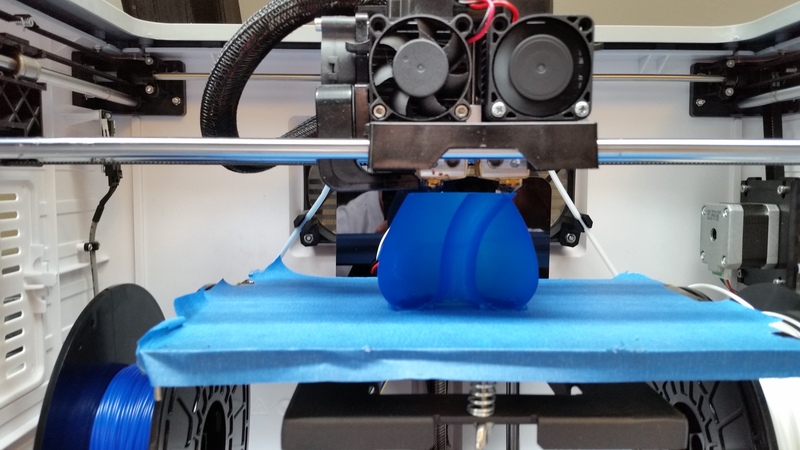 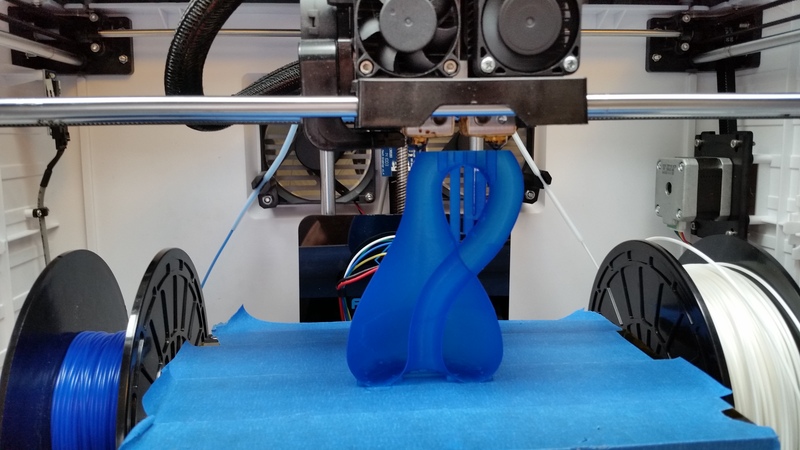 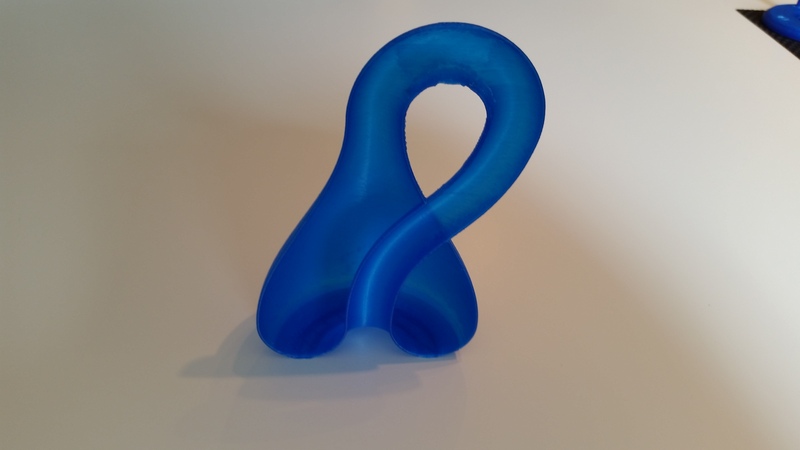 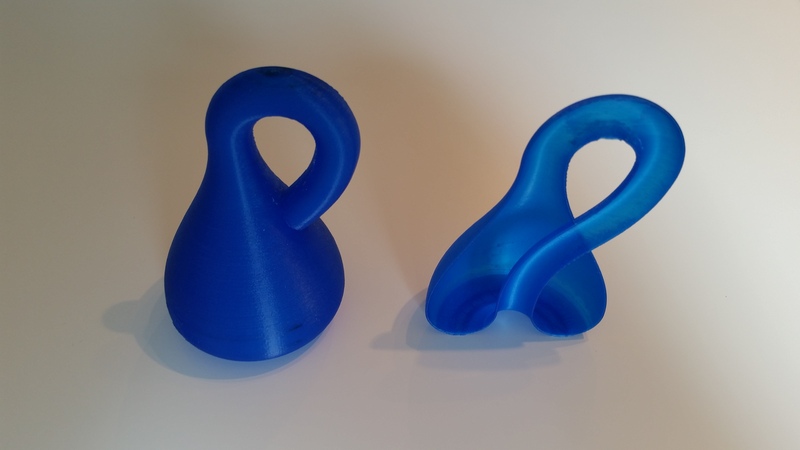